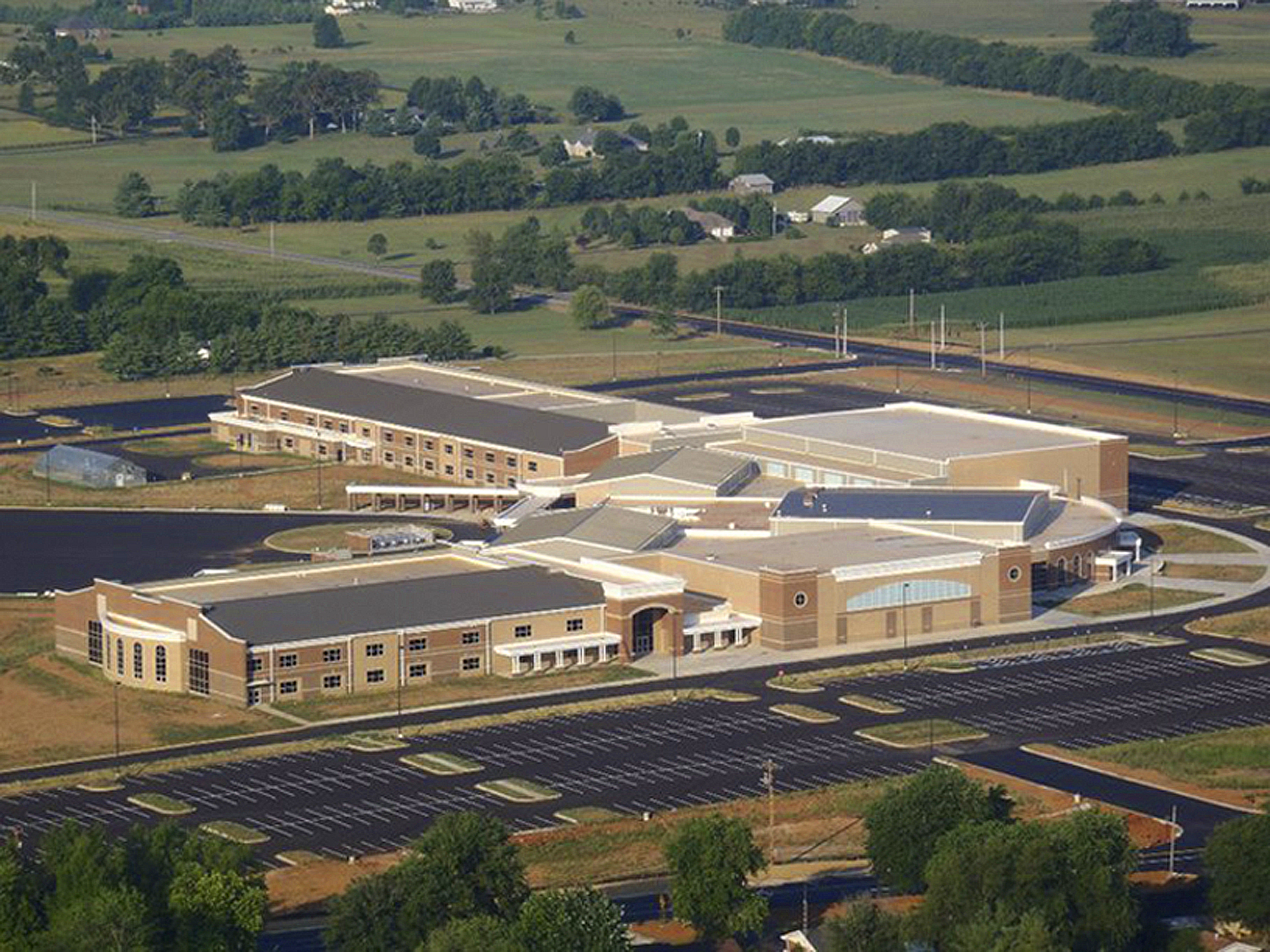 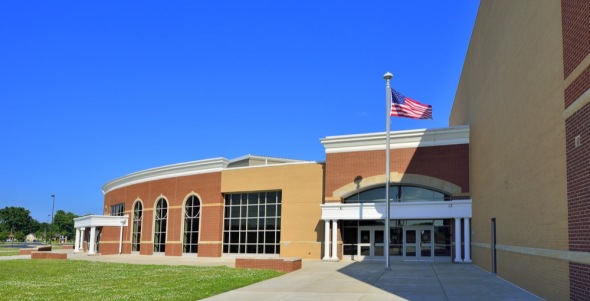 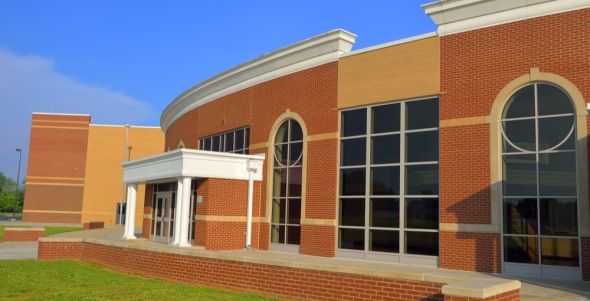 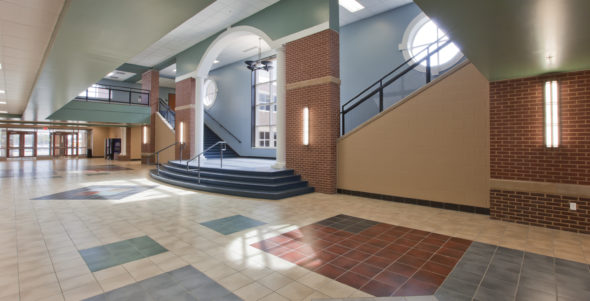 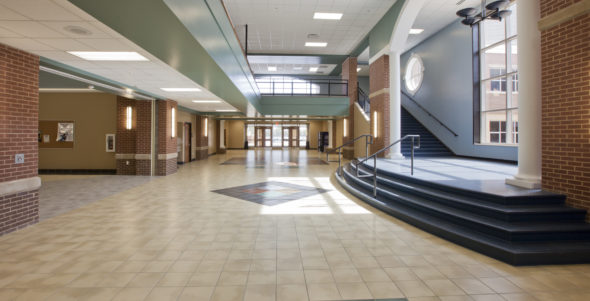 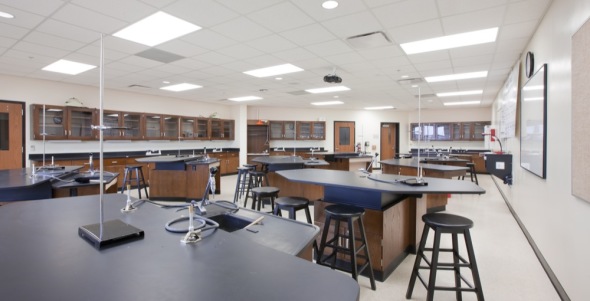 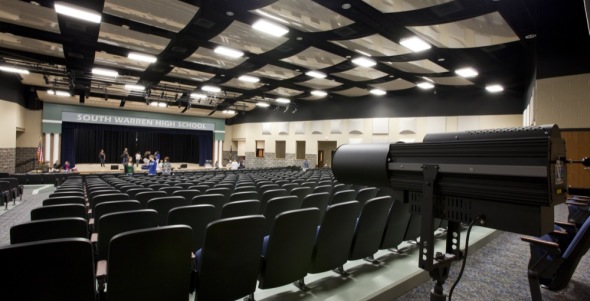 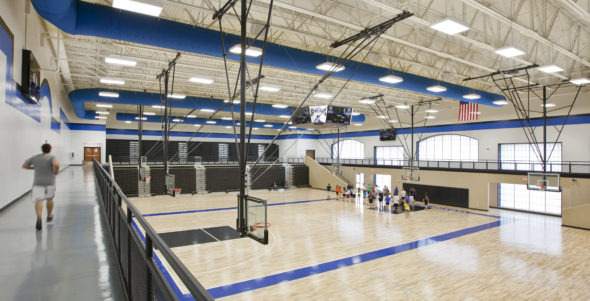 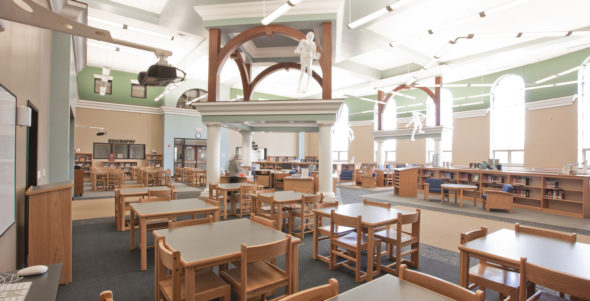 The New South Warren Middle & High School is the largest single-structure ICF installation in North America at 333,000 SF. It is also Kentucky’s largest public school and the third school to utilize ICF construction for the entire building’s structural wall system, both interior and exterior bearing walls.

The school houses a total of 2,000 students in grades 7-12; 750 middle school students; and 1,250 high school students. The two separate schools are connected by a 750-seat theater complex and a central kitchen. The central kitchen features staged prep and cooking centers to serve two cafetoriums, which feature food courts and also serve as practice gymnasiums for both schools.

Each “school” features a double-height lobby and clerestory-lighted “great hall” connecting the public spaces of the facilities to the academic wings. The high school features an interior courtyard/student commons between the lobby grand stair and the media center, providing natural light into the corridors and allowing an outdoor reading patio at the media center end.

The 750-seat theater features a historical marquee in the lobby, with independent entrances and restrooms, enabling the theater to be operated without opening the middle and high academic wings. Additionally, the theater has dressing rooms, prop-building area, green rooms, and a backstage corridor that connects to the band/choral rooms of each facility.

The technology education labs are designed for a pre-engineering curriculum, with an introduction lab in the middle school and an advanced lab in the high school. Consumer science labs and chemistry/biology and physics labs are located in departments within each school.

To complement the energy efficiency of the ICF structure, the facility has a super-insulated roof system, and dual stage compressors in the geothermal heat pumps for added efficiency. The site features bio-swales for controlling pollutants from run-off, and the playing fields are watered by well access to the aquifer beneath the site. 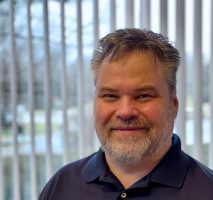 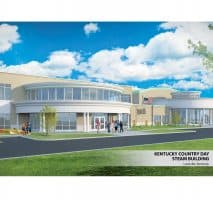